From Horror to Wellness — Dental Treatment Throughout History

In the past, since the beginning of the first dental treatments until just a few decades ago in Europe, dental treatments used to be bloody, unsterile, and often painful affairs, that even cost one’s life. Ailing teeth were smashed or torn out without anesthesia - as is still common in some indigenous peoples today. Even healthy teeth were treated appropriately when it came to ceremonial celebrations such as a wedding, transition from childhood to adulthood, or mourning. Teeth were trimmed, broken off, filed / sharpened or completely knocked out.

In Germany, the profession of dentistry was established in 1919. Until then, only “tooth breakers”, “tooth rippers”, and “dental artists” had been around. The dental technician's profession did not come into being until around the 19th century: in 1880, the Verein Deutscher Zahnkünstler was founded. The first laboratory equipment was created using a variety of materials.

The term “dentist” (English for dentist) was coined much earlier: Guy de Chauliac, a surgeon and one of the most significant physicians of the 13th century, defined the word in one of his medical treatises. The surgeon was a simple son of a farmer, but he managed to quickly establish himself as a physician and eventually became the personal physician of several popes.

The transition from a mere definition of a word to an actual profession took quite a while. In 1771, dentistry was first introduced as an official study program at the University of Kiel. Only four students signed up for it. However, popularity increased over the years. Today, there are almost 82,000 dentists in Germany alone.

Considering how dental treatments use to be in the past, it is almost wonderous how painless they are today. The better the professional training, the better the treatment and therapy on site. Nowadays, many practices and dental clinics are reminiscent of a wellness oasis, aimed at creating a well-being effect.

Naturally, the right choice matters. Where can you find a highly qualified, experienced, and accredited dentist? At Leading Implant Centers! We select our members according to strict criteria. Good dental medicine is not an accident. Dentists need to have long-term experience and excellent training, partake in active exchange with colleagues and be up to date about developments in their field. 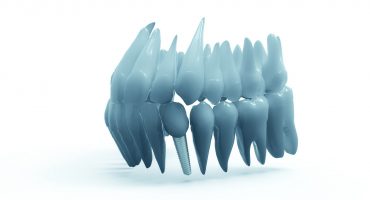 Dental implants help replace teeth lost through an accident, gingivitis or tooth decay. The artificial teeth roots made using special microtechnology sit as firmly in the jaw as natural teeth. 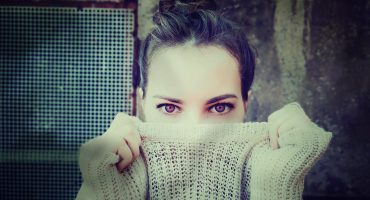 Everyone knows that calcium is essential for healthy bones and teeth. But what does calcium have to do with vitamin D? 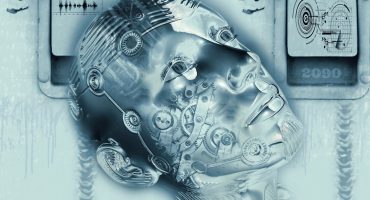 Robots instead of dentists - already common in China?

Almost everyone knows the uncomfortable feeling when dental treatment is imminent. Dental treatment anxiety or phobia plagues about one third of the German population. And how would you feel if a robot takes over the next procedure instead of a dentist?