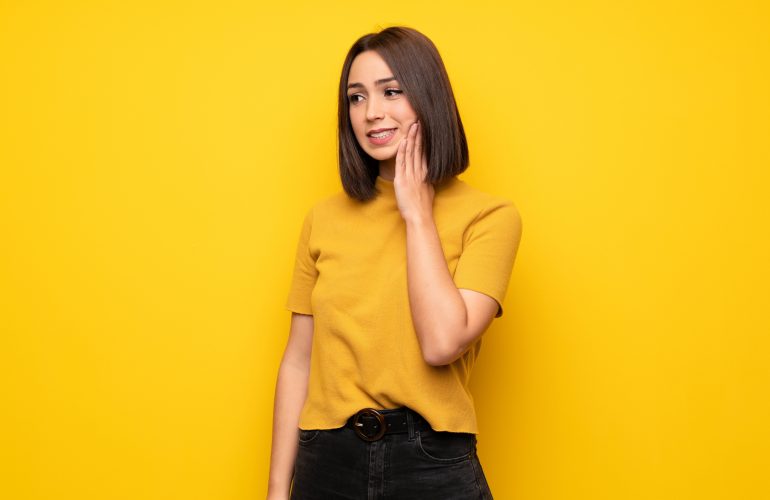 It is often common knowledge among those who see their dentist regularly that periodontitis is a condition that affects millions of people in the United States each year. But what some may not realize is the high correlation that this disease has with serious glucose disorders, such as diabetes. Because of this, it is crucial that those who have been struggling with oral health or blood sugar control issues know the following information about why it is so important to get treatment for these conditions right away.

Periodontitis starts out as gingivitis, which develops because of poor oral hygiene habits that a person has. The lack of brushing, flossing, and using mouthwash allows plaque and bacteria to build up. This causes the gums to become red and swollen. And they will begin to bleed whenever they are brushed. If gingivitis isn't treated in time, the bacteria will cause the tissue surrounding the teeth to become infected. At this stage, the condition is referred to as periodontitis because it is a more severe form of the disease.

The Risk Factors and Consequences of Periodontitis

One of the main reasons why it is important that periodontitis is treated quickly is because it can cause a person to lose their teeth. This will affect their self-confidence and make it harder for them to chew certain foods. The infection will trigger inflammation that can spread throughout the body too, which can lead to someone having a higher risk of developing other health conditions, such as cardiovascular disease.

The Interrelationship Between Glucose Disorders and Periodontitis

Those who have glucose disorders that are not properly controlled have high levels of sugar in their body. This is problematic because harmful bacteria in the mouth feed off of the excess sugar, which enables them to quickly multiply. So a diabetic with periodontitis can become very sick in a short period of time because of it since infections also increase their blood sugar levels. In turn, high blood sugar levels make fighting the infection off more difficult for them because they already struggle with having a poor immune system from the condition.

Treating periodontitis usually begins with a dentist performing a deep cleaning of the tissue that is surrounding each of the affected teeth in the mouth. That is because the infection from this condition tends to create deep, bacteria-filled pockets in the gums that normal brushing can't always flush out. The plaque is also removed with a debridement procedure. And patients are prescribed special mouthwashes and antibiotics.

As you can see, maintaining proper oral hygiene is crucial for those who have glucose disorders because it helps to keep their blood sugar under control and prevent them from developing periodontitis. And having high blood sugar can put a person at risk for developing this form of gum disease. So please consider sharing this article on your social media sites with anyone you know who is struggling with both of these conditions to help ensure that they understand the importance of seeking medical treatment for them right away. 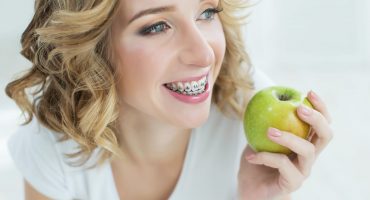 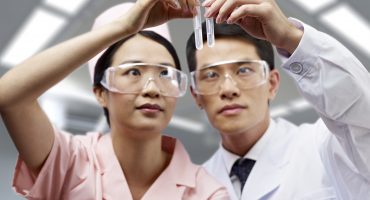 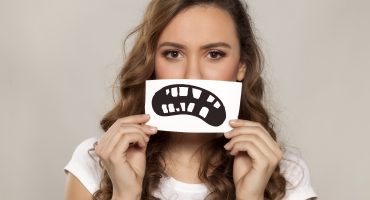 Disorders in toothdevelopment - what you can do